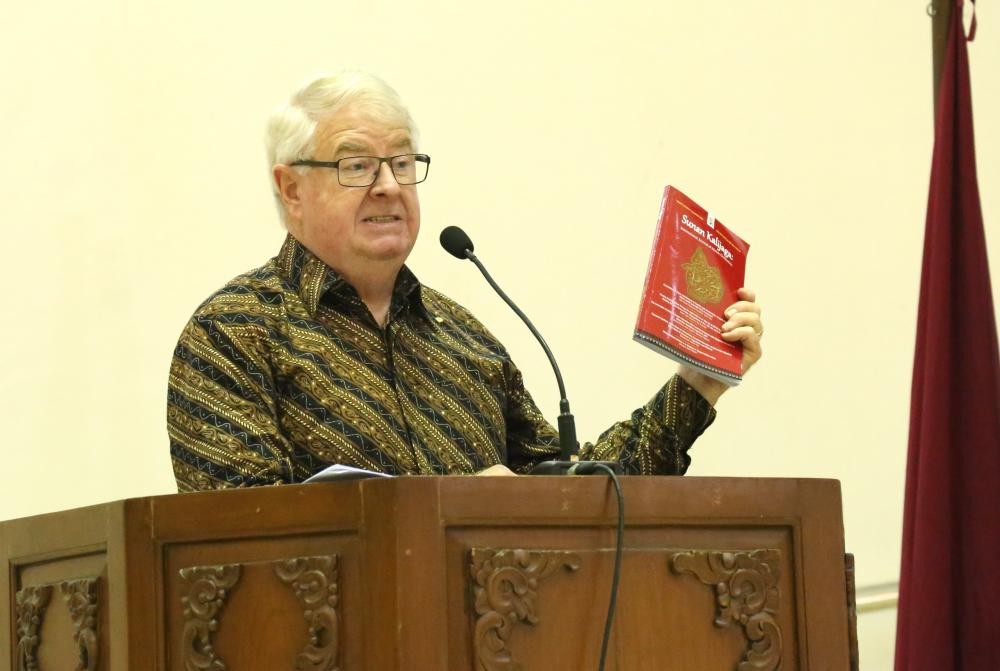 Prof. Alan Hayes further conveyed the importance of the role of the family in putting the foundations of anti-radicalism and religious extremism education. That effort could be hard because there are many influences of various notions through the internet. That is why Indonesia and Australia are increasing cooperation and studies on the important role of the family. "Today it is far more urgent for us to build our harmony and understanding of aspects of our culture, religion, and society. Australia is committed to working with Indonesia, especially between Newcastle University and the UIN Sunan Kalijaga network and 11 other UIN in Indonesia, "said Prof. Hayes.

Next year, senior academics in new disciplines namely the study of the family will study in Newcastle for 16 weeks to conduct the new study and then be developed in the UIN network in Indonesia, "said Prof. Hayes in front of the UIN Sunan Kalijaga academic community in Yogyakarta. Prof. Hayes also said that Islamophobia in Western countries was rooted in their lack of understanding regarding the essence of Islam.

"Islamophobia is rife in Western countries due to their ignorance of the essence of Islam and the reality of Muslim life. In this regard, I think we must work together to stop Islamophobia because we have all lived together in harmony for centuries. However, certain parties make use of religion improperly and then spread fear and extremism as opposed to piety, tolerance, and peace, "he added